On the north side, the main island of Tortola is a heady combination of European charm and Caribbean lifestyle with mountainous landscape and fabulous coastline. Drop anchor off the lively curve of glistening sand, Can Garden Bay and snorkel in the crystalline waters whilst your crew put together an al fresco lunch. The infrastructure of the BVI is perfect for yachting, with excellent facilities even for very big superyachts. Virgin Gorda is a must-see part of any charter itinerary, its sleepy villages dot the coastline, fringing the spectacular National Park and The Baths for which it is famed. Steeped in intriguing pirate lore and unspoiled landscapes, the Virgin Islands are a sight to behold.

BEAUTIFULLY DRENCHED IN A PROFUSION OF FRENCH FLAVOUR AND CARIBBEAN VIBES

Fragrant scents of sugar, spices and bougainvillea flowers fill the air along with sweet calypso rhythms and the energetic chattering of vibrant street cafés. Oozing with style, effortless glamour and that famous laid-back Caribbean charm, the rocky outcrop of St. Barts holds a unique blend of cultures and experiences amongst its idyllic shores.

Saint-Barthelemy (St. Barts, St. Barth’s or St. Barth) was named by Christopher Columbus in 1493 and since then has become a world-renowned hot spot for VIP travellers attracted to its dazzling beauty and casual elegance. Its strong French influences add a touch of Mediterranean flair and cosmopolitan atmosphere, though delve a little deeper and you will still find charming fishing villages, secluded beaches and steep winding roads to spectacular views on islands tailor made for exploration. The fantastic selection of marine parks offers breath-taking snorkelling and diving opportunities as well as great spots for surfing and other water-sports.

A place to be seen as much as to see, the ultra-chic capital of Gustavia plays host to a number of world-class restaurants and designer boutiques with colourful shop fronts and chilled out cafes lining the main strip of Rue de la Republique. The locals are descendants of the early settlers from Brittany and Normandy so French is the official language but French patois, Creole and English is widely spoken. Known for attracting the highest concentration of superyachts in the Caribbean, the beautiful Gustavia Port can accommodate up to 60 yachts of up to 200ft in its inner harbour and 100 more in the outer waters.

Each year St. Barts plays host to a number of prestigious yachting and sailing events, including the celebrated St. Barts Bucket. The spectacular surroundings are also a hotspot for other coveted events in the social calendar, including Russian tycoon Roman Abramovich’s annual New Year’s Eve party held on board his magnificent superyacht, Eclipse. Every year a plethora of high profile names fly in to both party and perform with the likes of Beyoncé, Prince, Rihanna and Kings of Leon among them. The climax of the night sees the starry skies of St. Barts light up with a dazzling firework display to see in the New Year.

Made up of main islands St Thomas, St John and St Croix and a sprinkling of idyllic islets, the US Virgin Islands offer everything you could wish for in a dream vacation. Home to the capital Charlotte Amelie, St Thomas’ vibrant nightlife, glamorous casinos and busy shopping centres buzz with a constant glow of energy. Its colourful and charismatic atmosphere offers the perfect escape amongst luxurious surroundings.

For more peaceful exploration above and below the water line, the combination of rugged landscapes, unspoilt reefs and laid-back charm of St John epitomises romance and serenity. Quiet bays and legendary pirate ruins create exciting day trips whilst docking in the evening is a practically-private paradise. The rugged terrain and natural beauty of St Croix intoxicates with a melange of beaches, world-class golf courses and charming restaurants offering decadent cuisine and ultimate exclusivity. 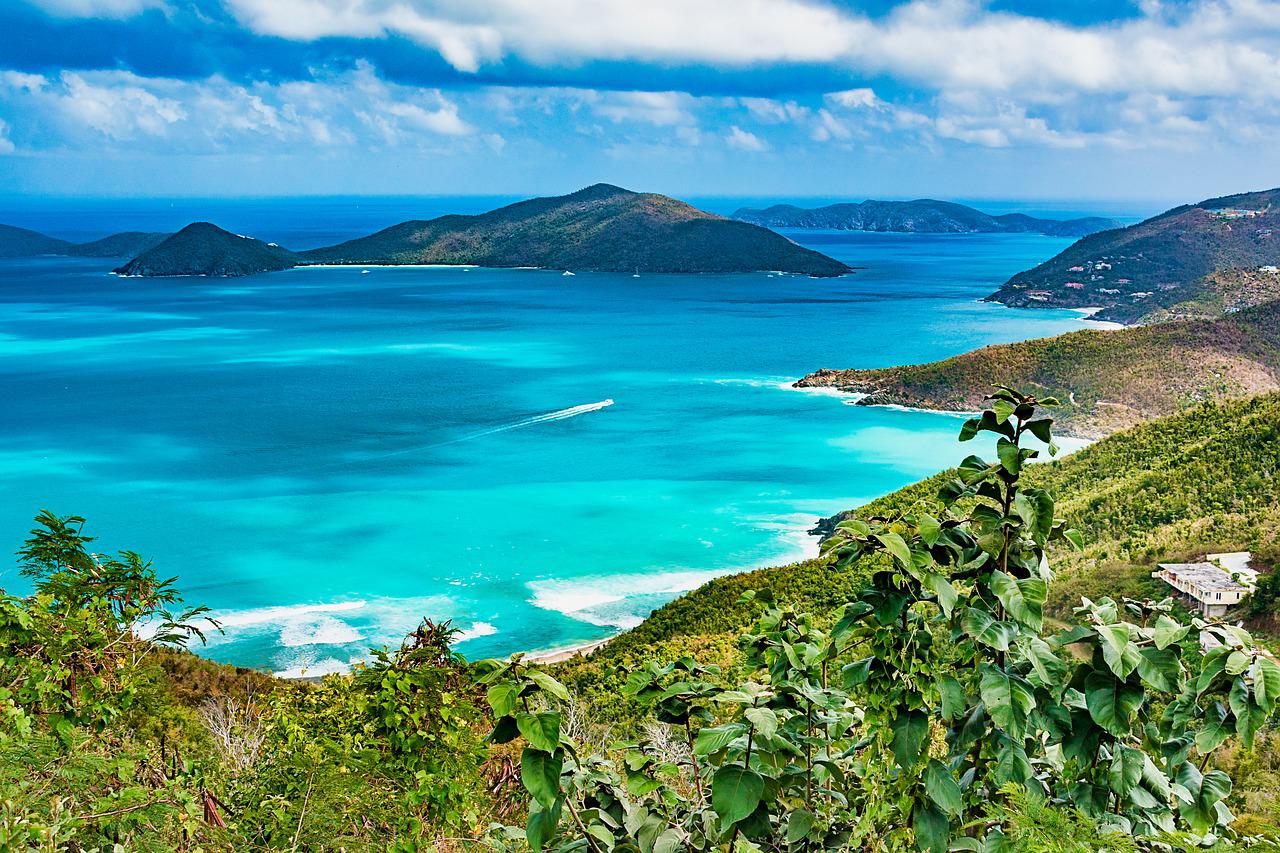 Get fresh yachts in your inbox

© COPYRIGHT 2021 NEXGEN YACHTING LLC. ALL RIGHTS RESERVED.
Please note that all yachts shown ​are representations only, actual yachts may vary.

I want my glossy brochure